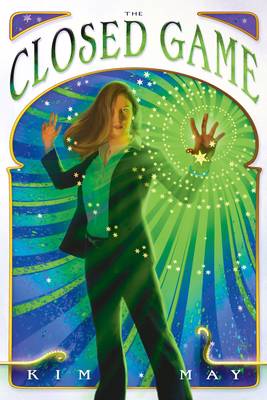 Book 2 of the Oneiroi War

A girl without hope

Sachiko "Koko" Nakamura's life was turned upside down when she lost one of her dads to cancer. When a stranger gives her an unusual pendant it opens to her a world of possibilities. It also puts her in the crosshairs of a vengeful god.

When Sair locked Morpheus out of the Demos he thought that would be the end of the constant danger but it was only the beginning of their troubles. The Demos is dying.

Morpheus is in the real world and in a new body. If he can get his hands on the Moonflower no one, not even the gods, would be able to stop him...and he knows who has it.

Alliances shift and secrets are revealed in this exciting continuation of The Oneiroi War.