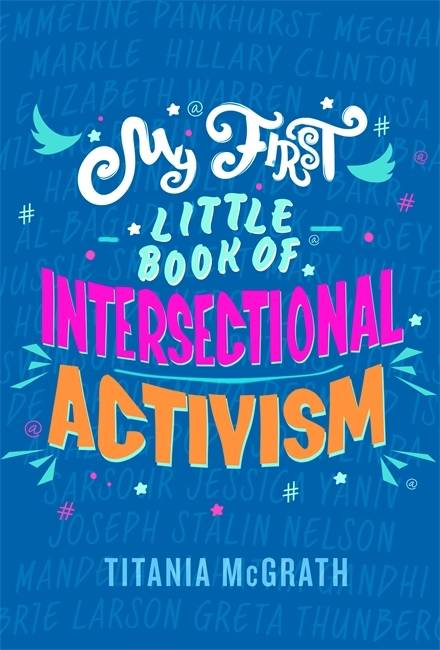 'Fabulously smart and entertaining . . . If virtue-signalling wokery drives you as nuts as it drives me, you will love it' Piers Morgan 'Required reading for anyone needing an antidote to the mass hysteria of humanity's latest religion' Entertainment Focus After the success of her debut Woke: A Guide to Social Justice, radical slam poet and intersectional feminist Titania McGrath has turned her talents to the realm of children's non-fiction. Aimed at activists from the age of six months to six years, Titania's book will help cultivate a new progressive generation. In a series of groundbreaking and poignant chapters, she will take you on a journey with some of the most inspiring individuals in history, such as Emmeline Pankhurst, Meghan Markle, Nelson Mandela, Hillary Clinton, and Joseph Stalin. Praise for Woke: 'Beautiful classic satire' Ricky Gervais 'The latest genius twist in Britain's long tradition of satirical spoof' Daily Express 'Titania McGrath mercilessly satirises the Left's online umbrage brigade, the permanently offended, those who have taken on the role of policing thoughts and words to the point of absurdity' The Herald 'Hilarious' Evening Standard 'Hilarious' Spectator 'Hilarious' The Times 'Utterly unfunny' Peter Hitchens