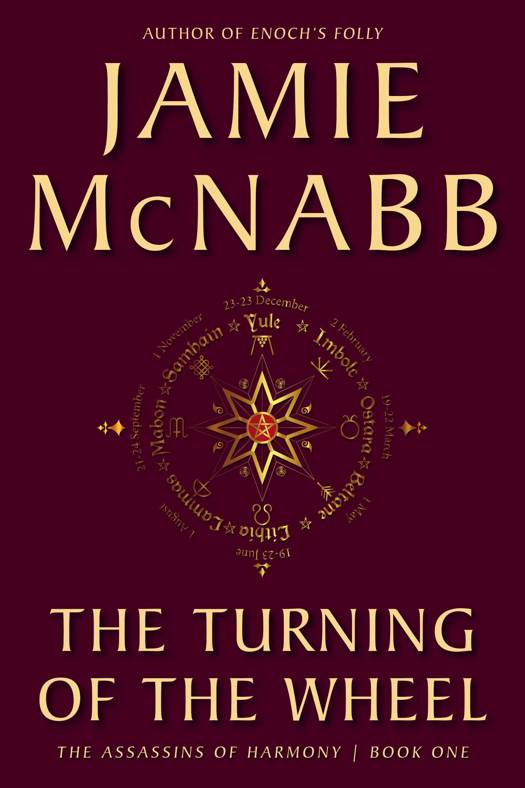 The Turning of the Wheel E-BOOK

The Assassins of Harmony, #1

The wheel of time keeps turning. It stops for no one.

Like Vlod's father. The Mother Metropolitan had no choice but to execute him. The laws of the Inland Empire and the Holy Oregon demanded it. She burned him to ash for questioning the ash's very presence.

And she will have no choice but to send her assassins after nine-year-old Vlod.

Because the question remains: Where is the sacred ash?

The Turning of the Wheel, The Assassins of Harmony, Book 1, weaves a dystopian tale, set several centuries in the future, in which belief and necessity collide like unstoppable tidal waves.

Reeks:
The Assassins of Harmony