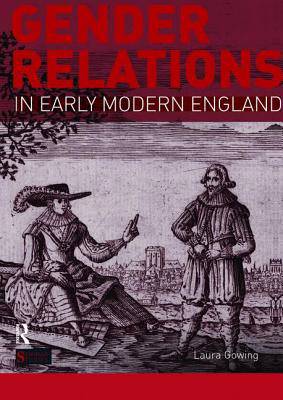 Surveying court life and urban life, warfare, religion, and peace, this book provides a comprehensive history of how gender was experienced in early modern Europe.
Gender, Power and Privilege in Early Modern Europe shows how definitions of sexuality and gender roles operated and more particularly, how such definitions--and the activities they generated and reflected--articulated concerns inside a given culture. This means that the volume embodies an interdisciplinary approach: literature as well as history, religious studies, economics, and gender studies form the basis of this cultural history of early modern Europe.
There are new approaches to understanding famous figures, such as Elizabeth I, James VI and I and his wife Anna of Denmark; Francis I; St. Teresa of Avila. Other chapters investigate topics such as militarism and court culture, and wider groups, such as urban citizens and noble families. The collection also studies ways in which gender and sexual orientation were represented in literature, as well as examinations of the theoretical issues involved in studying history from the angle of gender.