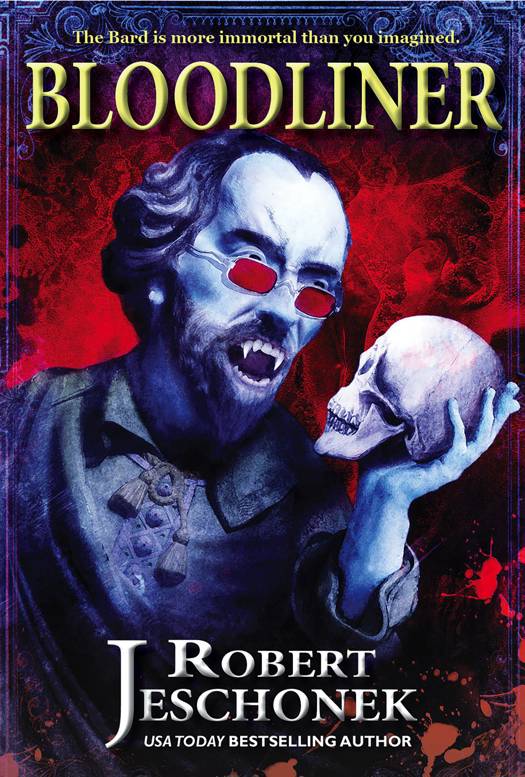 William Shakespeare still walks the Earth, but the price of his immortality is high. The Bard of Avon has become like a tragic figure from one of his own plays, cursed to live forever as a vampire. His goal in life after death: to find salvation in the lost vampire paradise of Empyrea. But a mortal man named Jonah Ivory might beat him to it thanks to the Bloodliner—Stanza Miracolo, a sexy and dangerous genealogist specializing in the paranormal. Stanza is on a quest to dig up the undead roots of Jonah's family tree and help him claim the key to his rightful heritage of Empyrea. But as they race around the world, scouring hidden cities and mystic realms for clues, who will take the prize—mortal Jonah, bloodsucking Shakespeare...or somebody far more terrifying? Does anyone stand a chance against the ruthless secret society led by the ultimate vampire warlord, Genghis Khan? On a battleground that spans the globe and history itself, only the passion between Jonah and Stanza could see them through a horror that threatens to destroy them and consume all humanity.

Only love holds the power to keep the darkness at bay, if two hearts can survive and stay true in the midst of impossible struggles for the fate of tomorrow. Don't miss this saga of love and courage in the face of unspeakable horrors...and the irresistible temptations of the powers of darkness.