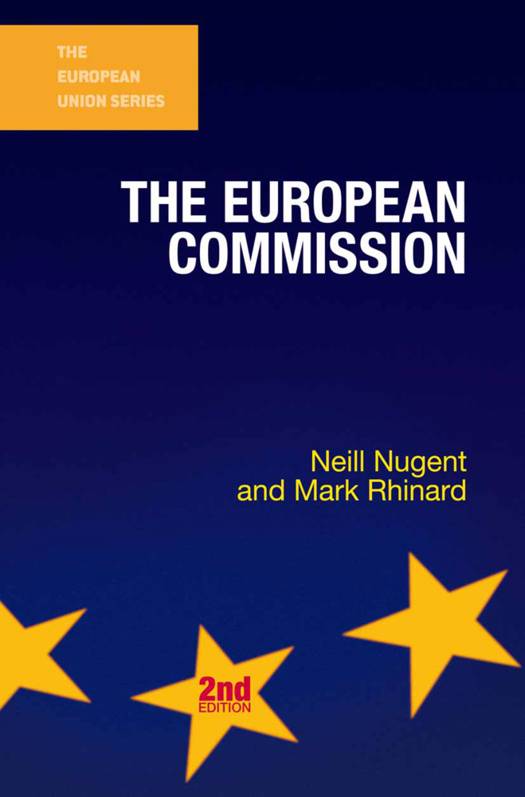 The European Commission is at the very heart of the European integration process and, with the Council, is one of the two central institutions of the European Union. Its activist role under Jacques Delors led to a dramatic increase in its activity and influence and contributed to a crisis of confidence in its effectiveness and its lack of adequate financial controls which culminated in the resignation of the entire Commission under Jacques Santer in 1999.

What progress has the Commission made in addressing these issues under Romano Prodi? What are its prospects in face of the new challenges of Eastward enlargement? How great is its influence and how does this vary according to issues and circumstances? What are the implications of its hybrid character as a political and administrative body? How much has the Commission changed over time and how much - and how - does it need to change now? Written by a leading authority and author of the best-selling introductory text on the EU, this major new text provides the definitive introduction to, and assessment of the Commission, its evolution, composition, organisation, character, functioning and role. Comprehensive, up to date and based on extensive original research it will be essential reading for students of European integration; politicians, policy makers and functionaries; and anyone with a serious interest in the European Union, its current character and future prospects.