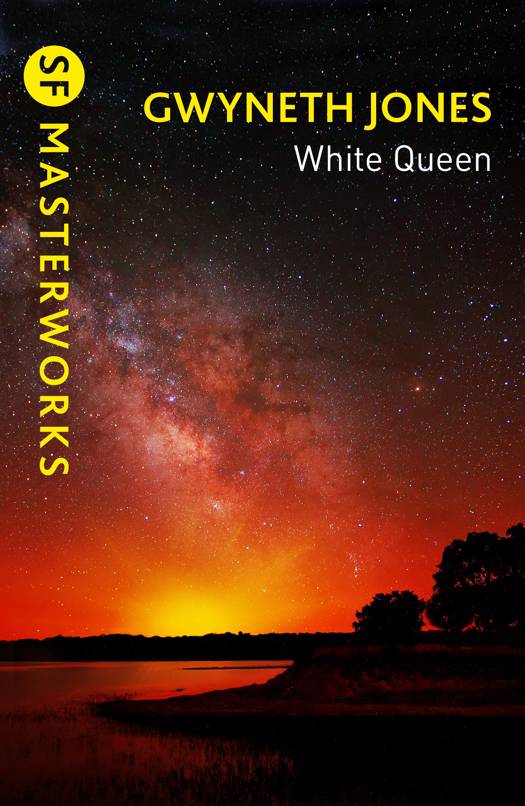 In the year 2038, the earth has been ravaged by earthquakes and volcanic eruptions. Retroviruses run rampant through humanity. Economic disaster has destabilised the world, the US has undergone a socialist revolution, and the balance of power has changed.

Then the aliens arrive.

With no clear understanding of the visitors' intent, factions form, including the anti-alien group White Queen, working to turn humans against these extra-terrestrial tourists. Caught in the middle is Johnny Guglio, an American exile whose only fault was living near the landing site, and Braemar Wilson, a cutthroat reporter who will do whatever she needs to get ahead of the story. And for better or for worse, it seems being caught in the middle is the best place for them to uncover the truth.