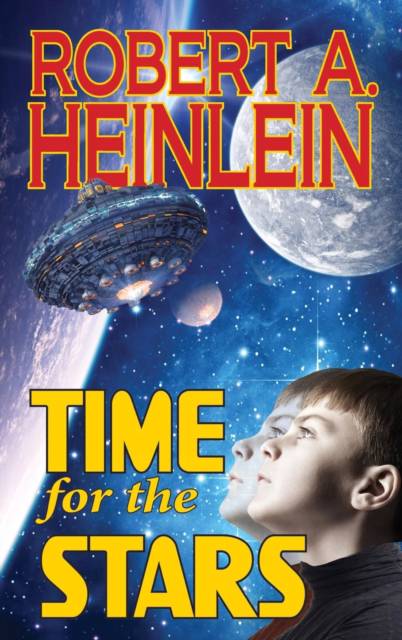 Time for the Stars

"One of the superb Heinlein stories that has excitement, urbanity, humanity, rationality, pace, understanding, and is a joy to read."--The New York Times

With over-population stretching the resources of Earth, the need to find and colonize other Terra-type planets is becoming crucial to the survival of the human race. But finding these planets is time-consuming and very costly.

With a seemingly inexhaustible budget, the scientists at the Long Range Foundation create the remarkable Torchships, which are able to traverse to different Star Systems within the matter of months. However, communication between Earth and these ships would still take countless years--even decades. How would they alert Earth of the planets they find?

Tom and Pat are recruited by LRF to become the human transmitters and receivers for the mission. Growing up together they had felt like they were so similar, so in sync, that it was almost as if they read each other's minds.... Only to discover, that was indeed what they could do. Along with other telepathic pairings, their abilities are tested, and it is discovered that time nor distance impedes their connection; communication between Earth and the Torchships would be instantaneous.

But there is a catch: during the course of the mission, while one of them stays behind and grows old, on Earth, the other will be traversing the stars, and--if he survives--will return a young man.

"The word that comes to mind for him is essential. As a writer--eloquent, impassioned, technically innovative--he reshaped science fiction in the way that defined it for every writer who followed him.... He was the most significant science fiction writer since H. G. Wells."--Robert Silverberg 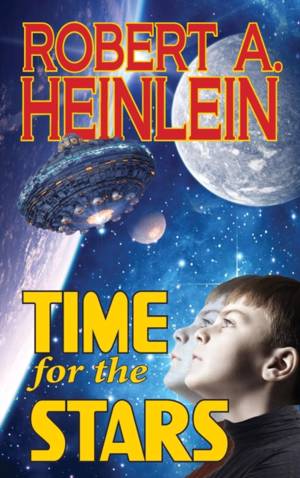