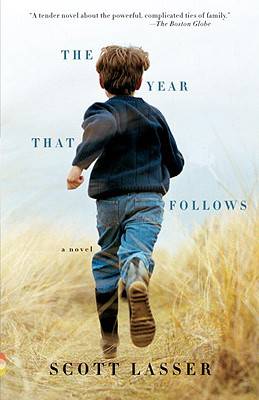 The Year That Follows

Cat is a single mother living in Detroit when her brother is killed in New York, just a day after he told her that he thought he had a son. Filled with determination, she sets off on a search for the orphaned boy, but it's interrupted when she gets a surprise call from her father. Sam is eighty and carrying the weight of a secret that he has kept from Cat all her life--and one that threatens the family she is attempting to build. Superbly realized and deeply profound, The Year That Follows explores the complexities of love and the bonds that even death is powerless to diminish.