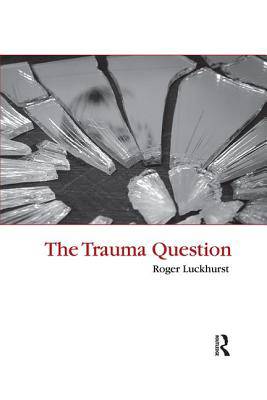 In this book, Roger Luckhurst both introduces and advances the fields of cultural memory and trauma studies, tracing the ways in which ideas of trauma have become a major element in contemporary Western conceptions of the self.

The Trauma Question outlines the origins of the concept of trauma across psychiatric, legal and cultural-political sources from the 1860s to the coining of Post-Traumatic Stress Disorder in 1980. It further explores the nature and extent of 'trauma culture' from 1980 to the present, drawing upon a range of cultural practices from literature, memoirs and confessional journalism through to photography and film. The study covers a diverse range of cultural works, including writers such as Toni Morrison, Stephen King and W. G. Sebald, artists Tracey Emin, Christian Boltanski and Tracey Moffatt, and film-makers David Lynch and Atom Egoyan.

The Trauma Question offers a significant and fascinating step forward for those seeking a greater understanding of the controversial and ever-expanding field of trauma research.