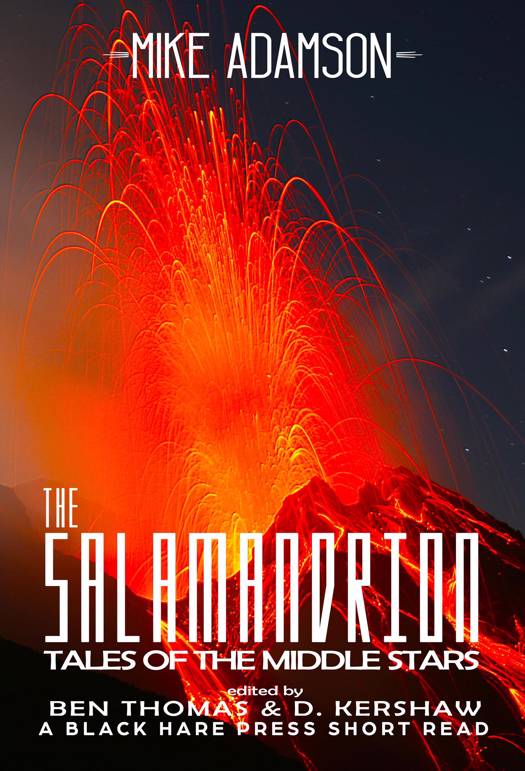 In the late 25th century, a systems analyst is called in to diagnose a strange instability in the computers of a base established on the most volcanically active planet ever encountered.

What he finds shakes his understanding of reality, because this planet is not as dead as it seems, and it wants humans gone—for their own sake.