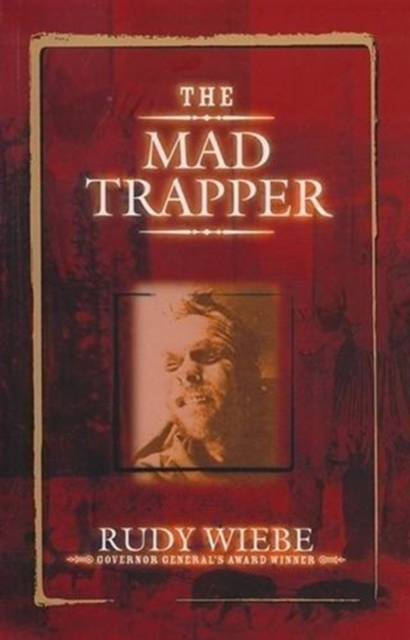 When it began, he was just another stranger without a name. When it ended, he was the most notorious criminal in North America, the object of the largest manhunt in RCMP history.

This is the story of Albert Johnson, the Mad Trapper, a silent man of superhuman strength and endurance, who defied capture for fifty days in the bitter cold of winter, north of the Arctic Circle. He was a man who crossed hundreds of miles of frozen tundra on foot, who survived dynamite blasts and the pursuit of police, trappers and the army, and who became the first man to cross the Richardson Mountains in a blizzard.