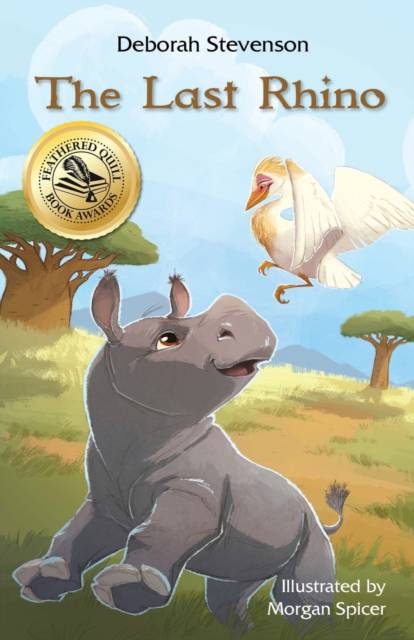 On the beautiful African savanna, a baby rhino called Ayubu spends happy days with his mother Nthanda and their friend, Imari the cattle egret. Life is peaceful for the most part, but the ever-present threat of poachers looms. In the face of a tragic loss, Ayubu must make a promise to be brave and survive. In a world where dangers abound, can one little rhino keep such a big promise?

A story of family and friendship, loss and courage, and above all, hope.

"The Last Rhino tells a poignant story in a gentle voice and through kind, brave characters that children are sure to love. Its premise is sad, but also an important reminder of all that is truly at stake for the endangered rhinoceros. Under the stars, Ayubu wishes for 'somebody else like me.' Here's to Ayubu realizing his dream! In the meantime, every purchase of The Last Rhino supports critically important rhino conservation efforts."

From the award-winning author/illustrator team that created Soaring Soren: When French Bulldogs Fly and Oy, Elephants! 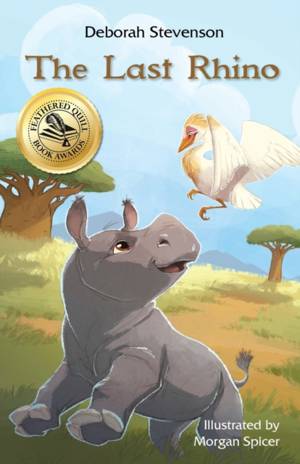