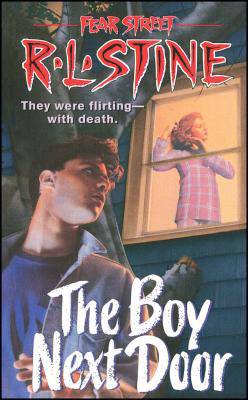 The Boy Next Door

In this addition to the Free Street series, Lauren and Crystal are blinded by the handsome new football star that's moved in next door... but behind his All Star image are the terrifying secrets of his past. Lauren and Crystal think Scott has it all. He's handsome, he's the new star of Shadyside High's football team, and he's moved in right next door. Now, both girls will do, say, and try anything to get the chance to go out with him. That's all either of them want. But that's all Scott's last girlfriend wanted too--and now she's dead.