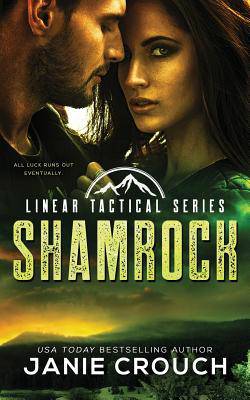 Every mission has a price.
He never meant for her to pay it.

Aiden has never left anyone behind. Not a comrade and certainly not an innocent. But when an undercover mission goes wrong, he's forced to abandon a woman trapped in a human trafficking ring.

Violet learned brutally that no one is promised a happy ending. She knows Aiden blames himself for his part, but she refuses to let her abduction define the rest of her life.

She won't be a victim again. And she's going after what she wants: Aiden.

Watching Violet transform herself into a fierce warrior is the sexiest thing Aiden has ever seen. The honorable plan would be to stay away from her--let her heal and grow without the shadow of his mistakes clouding her progress--even though every instinct tells him to claim her for his own.

But when they discover the danger they thought they'd left behind is closer than ever, they'll have to confront their fears and fight side-by-side in order to survive.