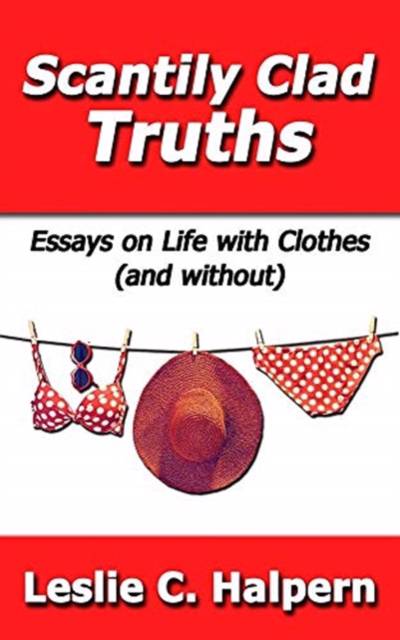 Essays on Life with Clothes (and without)

In this collection of humorous essays, award-winning author Leslie C. Halpern provides true stories from her strange and unusual personal life and three decades of working as an entertainment journalist for The Hollywood Reporter, Markee Magazine, Orlando Sentinel, and other publications.

The book features 15 essays exploring various subjects, including a Hall of Shame college roommate, a perverted (but literary) peeping Tom, a walk down the red carpet with the stars, an awkward interview with director Francis Ford Coppola, and an encounter with a sexy homeless man.

Despite the diverse range of subjects, each story contains a common thread: clothes. Instead of the naked truth, the author believes that clothes offer more of a scantily clad version of reality - a seductive, though manipulated, outer covering that simultaneously and selectively reveals and conceals. In each of the essays, clothing - or a lack of it - leads to an unexpected conclusion by the author.

"It will all come out in the wash" isn't the case with Scantily Clad Truths, where deeply stained souls may never come clean - even with a detergent booster. From panty lines to punch lines, these and other truths are revealed in humorous personal essays that provide the occasional, though well-deserved, dressing down. 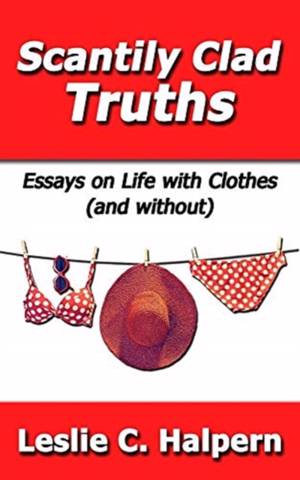