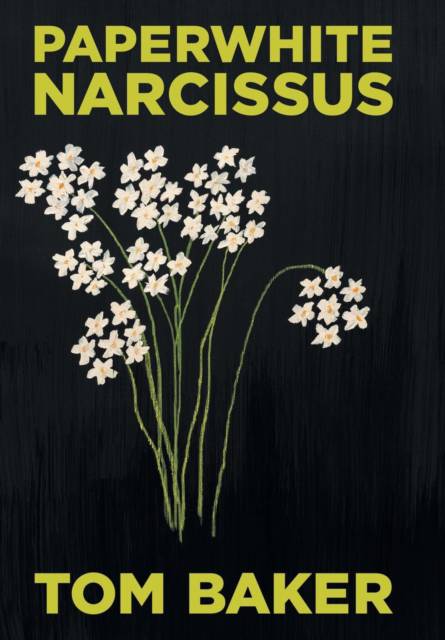 It is 1966, and Tim Halladay, in his senior year at William and Mary, is in the process of discovering his true sexuality. He spends his weekends living in the basement apartment of his aunt Blade's Georgetown home. There, he uncovers the darker side of the nation's capital, making forays into the Washington, DC, neighborhood of Foggy Bottom and meeting some brilliant, unforgettable men and women.

Tim has known since he was thirteen that he was born a twin and that his brother, Jeffrey, died in the delivery room after they were born prematurely. Over time, Tim's curiosity about his unknown brother has grown dangerously close to an obsession. As he deals with the recent death of his theatrical mentor and worries about being drafted after his graduation-a prospect that makes him hesitant to apply to Yale's drama school for graduate study-his fixation on Jeffrey continues to grow. Tim's journey takes strange and adventurous turns as he goes from Arlington National Cemetery to Williamsburg at Christmas time, and then on a South American adventure with his aunt Blade.

Along the way, Paperwhite Narcissus delves into an exploration of narcissism, identity, and the doppelganger theory as one young man struggles to define himself.