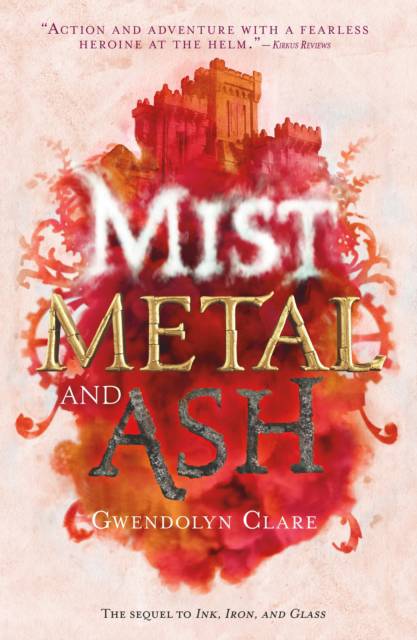 Worlds collide in this thrilling sequel to the epic, imaginative, acclaimed fantasy Ink, Iron, and Glass.

In an alternate 19th-century Italy, Elsa has an incredible gift: she can craft new worlds with precise lines of script written in books. But political extremists have stolen the most dangerous book ever scribed--one that can rewrite the Earth itself. Now Elsa must track down the friend who betrayed her and recover the book before its destructive power is unleashed. Can she handle the secrets she'll uncover along the way--including the ones hiding in her own heart? An Imprint Book The alternate-history thrill ride continues ... The author is a master of character development ... Action and adventure with a fearless heroine at the helm. --Kirkus Reviews