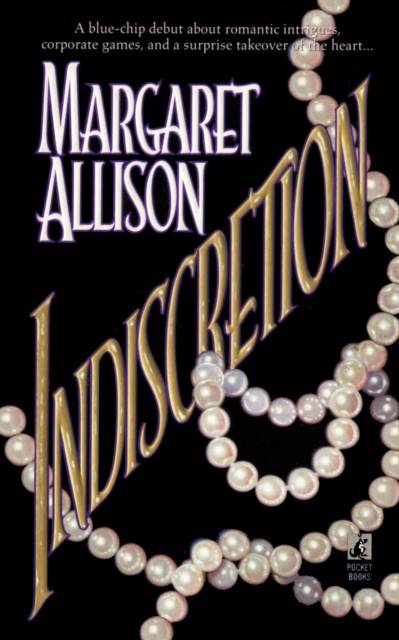 As Benson Corporation's youngest marketing director ever, Katherine Wells knows that there are ethical concerns around her relationship with Michael Benson, the Corporation's president, but she is unable to resist her desires in this debut novel filled with romantic intrigue, corporate games, and a surprise takeover of the heart. Ready for a new beginning, Katherine Wells leaves the East Coast for a new beginning in Baltimore as the marketing director at Benson Corporation. While exploring her new neighborhood, she meets a ruggedly handsome stranger whom she has undeniable chemistry with--until she realizes that her new love interest is her new boss. Determined to avoid an office romance, Katherine tries everything in her power to avoid a connection with Michael, but he proves to be irresistible. Michael has always taken pride in himself as a true professional, but his concentration on his family's firm falters as he falls for Katherine with her clear-eyed beauty and winning creativity. He knows that getting involved with one of his employees would interfere with his plans for the company, but Michael's feelings for Katherine grow stronger every day. When corporate crisis threatens his entire future, Michael and Katherine are suddenly driven apart by suspicions and rumors about their secret romance. Together, they must discover the true meaning of trust and open their hearts to their most valuable asset--each other.