Volume 1 of the classic anthology of political thought: a comprehensive selection of the crucial ideas in political philosophy from Plato and Aristotle to Locke and Montesquieu

As an introduction to political theory and science, this standout collection of writings by the great philosophers is a must for readers of philosophy. It also forms a basic textbook for students of government and political theory. Such fundamental concepts as Democracy, the Rule of Law, Justice, Natural Rights, Sovereignty, Citizenship, Power, the State, Revolution, Liberty, Reason, Materialism, Toleration, and the Place of Religion in Society are traced from their origins, through their development and changing patterns, to show how they guide political thinking and institutions today. 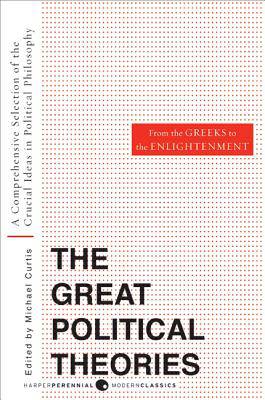