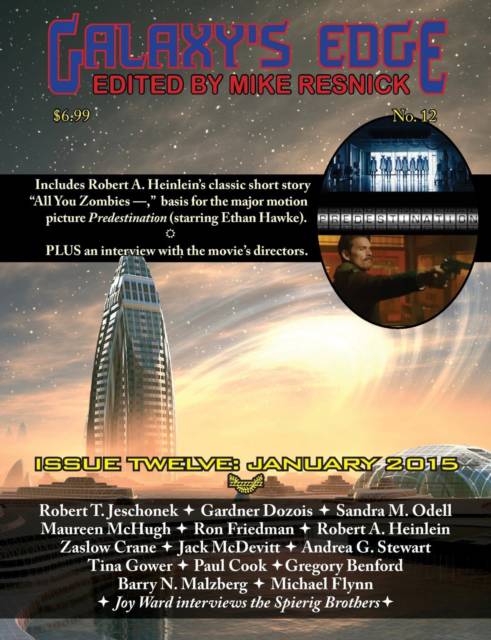 Serialization: Melodies of the Heart by Michael Flynn

Galaxy's Edge is a bi-monthly (every two months) magazine published by Phoenix Pick, the science fiction and fantasy imprint of Arc Manor, an award winning independent press based in Maryland. Each issue of the magazine has a mix of new and old (reprint) stories, a serialization of a novel, columns by Barry Malzberg and Gregory Benford, book reviews by Paul Cook and an interview conducted by Joy Ward. 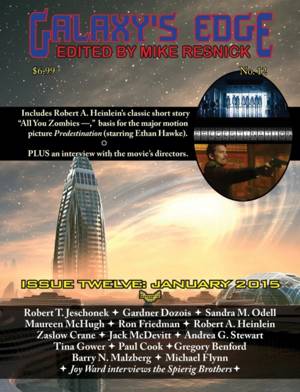