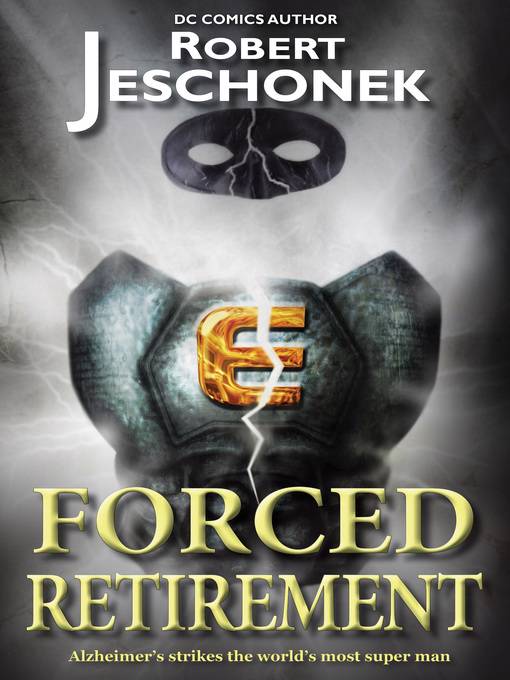 What if Alzheimer's struck the World's Mightiest Hero?  His daughter, heroic Hericane, finds out the hard way.  Gripped by dementia, godlike Epitome tears apart a city, and no one can stop him.  Will his madness destroy the entire world?  Not if Hericane recruits the one big gun who stands a chance in Hell of stopping her father in his tracks.  But the battle of the century between the super-charged titans might just kick-start the Apocalypse instead of stopping it.  Because Epitome and his nemesis have much more in common than ultimate power.  The shocking secret they share could turn history itself inside out. Don't miss this exciting tale by award-winning storyteller and DC Comics writer Robert Jeschonek, a master of unique and unexpected superhero adventures that really pack a punch.