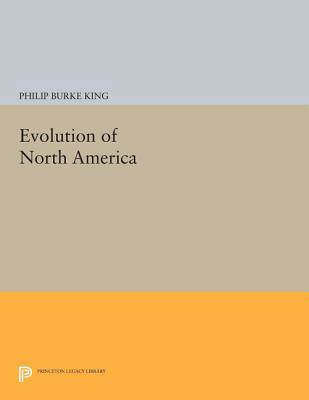 In revising his now classic work on the geology of North America, Philip B. King has devoted attention both to the new concepts of global tectonics and to new facts obtained from fieldwork in recent years. From its overview of the natural history of continents, to the sections describing the characteristics and history of each region, this remains a fundamental text on continental geology.

Originally published in 1977. The Princeton Legacy Library uses the latest print-on-demand technology to again make available previously out-of-print books from the distinguished backlist of Princeton University Press. These editions preserve the original texts of these important books while presenting them in durable paperback and hardcover editions. The goal of the Princeton Legacy Library is to vastly increase access to the rich scholarly heritage found in the thousands of books published by Princeton University Press since its founding in 1905.