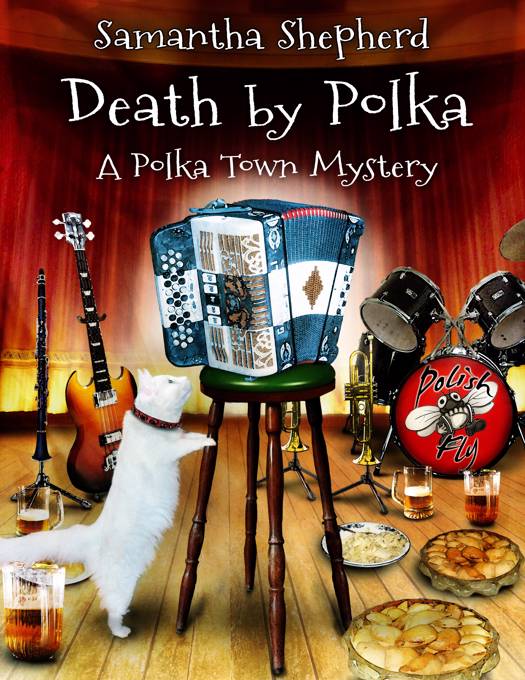 Who killed Polish Lou, the famous Prince of Polka Music? His daughter, musicologist Lottie Kachowski, comes home to the polka heartland of New Krakow, Pennsylvania, to find the answer. Lottie has an unbeatable talent for using music to solve crimes, and she does just that on the trail of her father's killer. But the stakes turn deadlier than ever when another polka legend comes to a tragic end. As the danger rises, Lottie recruits her father's wacky girlfriend, Polish Peg, to help her dig deeper into the wild world of small town polka. The investigation takes some fancy footwork, as Lottie dances her way through a maze of local rivalries and alliances to unearth the darkest secrets of friends and neighbors. At the same time, she fights to keep from getting dragged back into the polka scene she left behind long ago, though her father's will names her his successor as head of his polka empire. Ducking her legacy while catching a killer is the challenge of a lifetime, but with help from Polish Peg, an old boyfriend, and a mysterious cat called Ghost, Lottie might just stand a chance of cracking the case. She puts everything on the line, even as the killer puts her in his sights, and she won't give up. Because when you've got polka in your blood, you just know the bad guy's going to face the music. Don't miss this thrilling tale from the master of mystery, Robert Jeschonek.  Expect the unexpected in the first book in the Lottie Kachowski series.