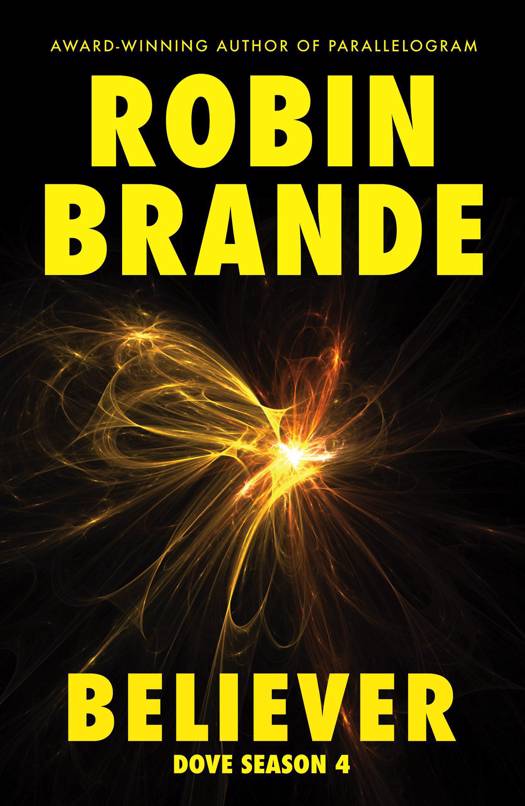 WHEN THE UNIVERSE SHOWS YOU ITS SECRETS, BELIEVE IT.

UFO biologist Dr. Travis Baird begins a new life away from prying eyes. But he can't outrun his past—or the alien intervention that changed him.

Investigator Gina Firenzi knows she tapped into something strange the night she saved herself from getting shot. But what it was—and whether she can access again—is a mystery she needs to solve.

Agency analyst Alice Kern wants the truth about her parents' murder—but only the truth. Is Gina's new source of information reliable? Or just another pretender claiming she can see into the past?

Marnie Stemple has a new teacher. An alien woman with secrets Marnie longs to learn. But unlocking those secrets requires a leap into the unknown. Is Marnie brave enough to take it?

Pilot Sharman Hix meets someone who challenges her view of the future—including the role Sharman intends to play in it.

The truth is already here. Get ready to believe it.