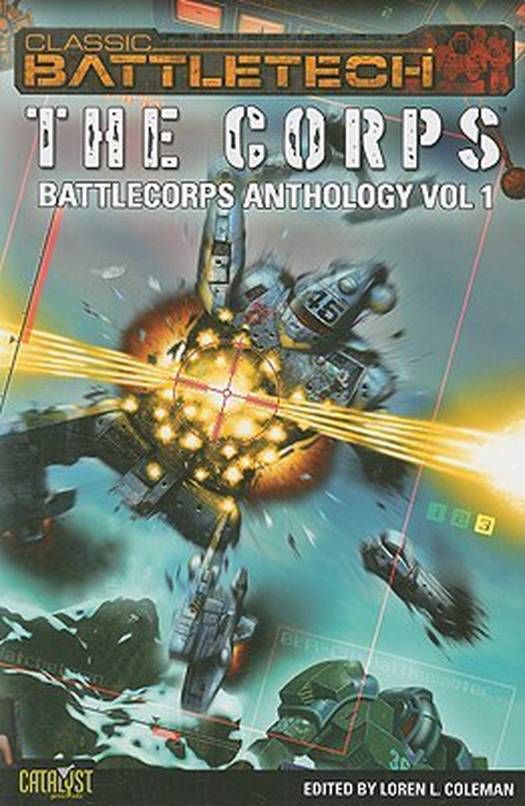 The great Star League general, Aleksandr Kerensky. Colonel Archer Christifori, a man with a score to settle. Neilson Geist, on Christmas patrol. MechWarrior Joanna of Clan Jade Falcon. A Sandoval scion. An eleven-year-old girl. Northwind Highlanders. A prisoner of war. They all have two things in common.

A mission to stand up against the darkness.

This compilation contains a selection of eighteen of 2004's best BattleTech fiction pieces, as well as an all new story about young Kerensky by Loren L. Coleman!