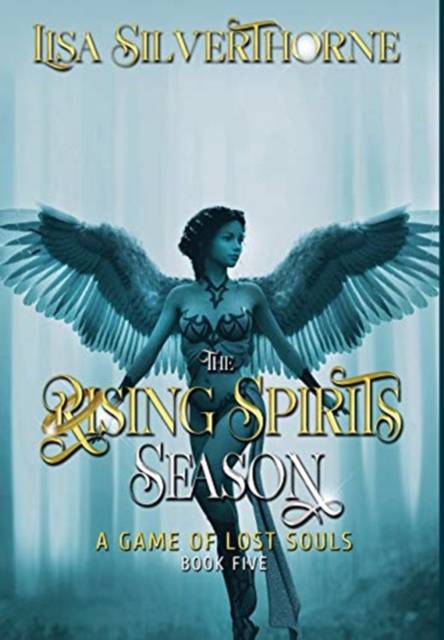 Jack and Talia are back together!

While Heaven is torn apart by an angelic civil war.

But...Lucifer almost has his powers back.

Talia and Jack are caught between Heaven and Hell in...

After escaping Hell, Jack reunites with Talia in Heaven. But the return of Lucifer's wings and halo is imminent...with all his seraphim powers. And time on earth is spinning out of control.

But unique powers awaken in Jack as he and Talia compete in the most dangerous competition ever in...The Rising Spirits Season.