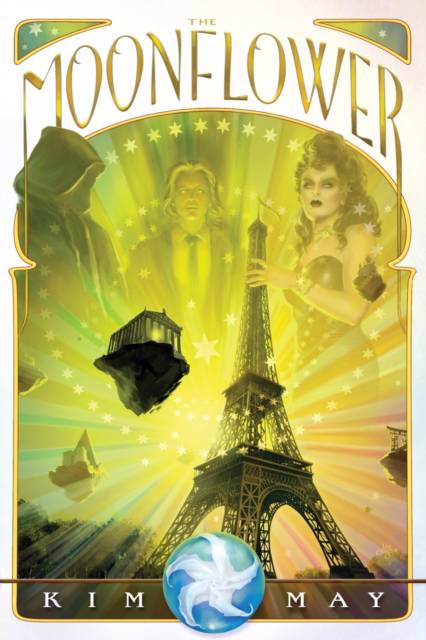 Getting into a Parisian art school was a dream come true for Ariana, but night terrors are disrupting her sleep, making it nearly impossible to complete her coursework, and now she faces expulsion.

When a mysterious woman gives her a pendant, promising it will solve her problems, Ariana is desperate enough to try it.

Instead of sweet dreams, it transports her to the Demos Oneiroi - the dream world of the ancient Greek gods - and thrusts her amidst a war between the gods.

Now Ariana must choose to let the gods fight amongst themselves, or risk everything to keep their feud from spilling into the real world.