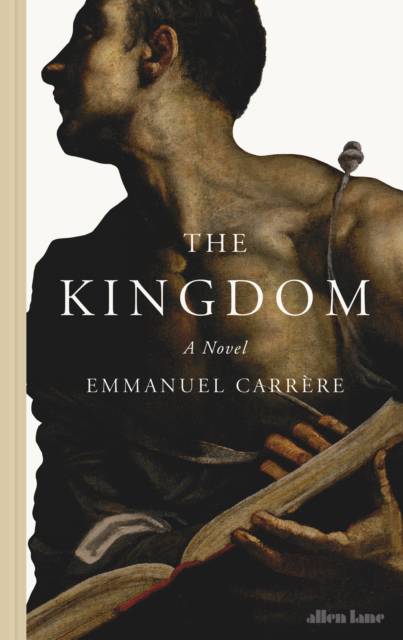 
'This is a brilliant, shocking book ... also witty, painfully self-critical and humane ... it is a work of great literature' Tim Whitmarsh, Guardian

The sensational international bestseller from one of France's most fêted writers - an epic novel telling the story of Christianity as it has never been told before, and one man's crisis of faith.

Corinth, ancient Greece, two thousand years ago. An itinerant preacher, poor, wracked by illness, tells the story of a prophet who was crucified in Judea, who came back from the dead, and whose return is a sign of something enormous. Like a contagion, the story will spread over the city, the country and, eventually, the world. Emmanuel Carrère's astonishing historical epic tells the story of the mysterious beginnings of Christianity, bringing to life a distant, primeval past of strange sects, apocalyptic beliefs and political turmoil. In doing so Carrère, once himself a fervent believer, questions his own faith, asks why we believe in resurrection, and what it means. The Kingdom is his masterpiece. 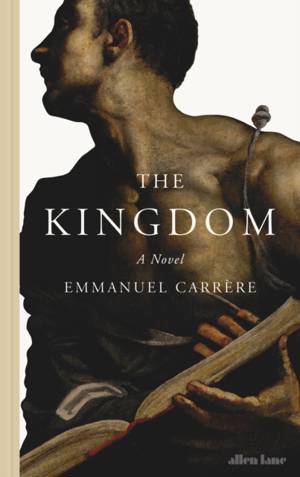