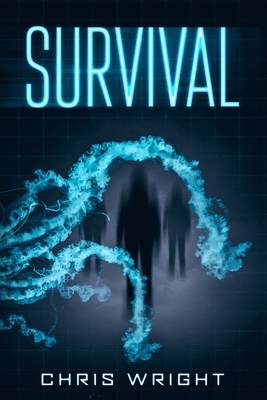 It was just a normal week for Danny. At least it was, until Olivia disappeared. His friends have no memory of her, leaving Danny to start doubting his sanity. Did he imagine her? Was she ever real? One by one, his friends become hunted by something terrifying and Danny is helpless to stop it. What follows is a mind-bending chain of events that cast Danny's view of the world into question, as he struggles to survive, all the while questioning what his reality really is.

★Survival is the first in a the trilogy of fast-paced and inventive Sci-Fi Horror, where not onyl genres become blurred, but so does the fabric of what makes the characters reality. Expect the unexpected and take nothing for granted in the multi-dimensional world these three books portray.

★What starts out a Mystery/Horror soon flips to a new set of events that fling the tale into inventive Science-Fiction, so expect the unexpected.