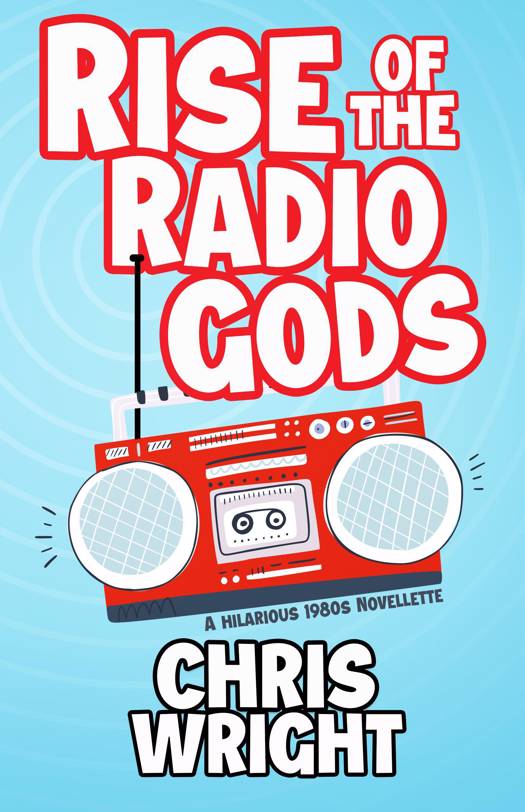 Rise of the Radio Gods E-BOOK

The year was 1988 and every man in America dreamed of being Burt Reynolds. Or they were at least jealous of him for marrying Loni Anderson. Meanwhile, in the Atlanta suburbs, two teenage pranksters stumble into the dream job they never even knew they dreamed of… morning show hosts on a rock radio station.

Richard finally has a shot at the successful life nobody believed he was capable of, but only if Brad gives up his college scholarship and a future partnership in his Dad's law firm. The odds are stacked against them with a program director who only hired them so they could unwittingly destroy the radio station. Keeping the show alive for two weeks will take a miracle. And a little help from Atlanta's most famous baseball player, NASCAR's greatest living legend and an unsuspecting teenage pop starlet.

Uitgeverij:
Wright On The Mark LLC