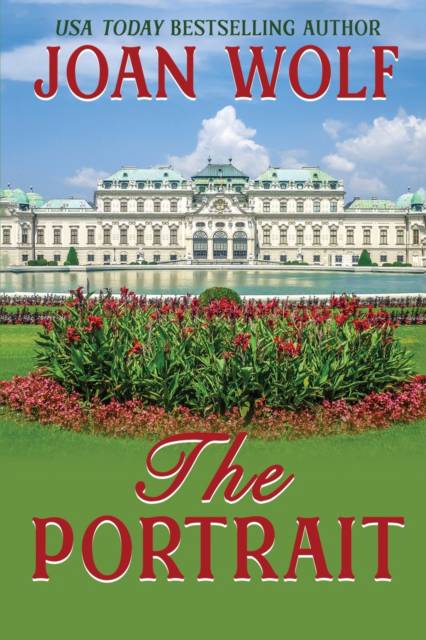 Peace, Love, and Crime: Crime Fiction Inspired by the Songs of the '60s E-BOOK

Isabel Besson's father owns a French Equestrian Circus in which she grew up, touring throughout France and performing with her brilliant horse, Alonzo. In the audience at a performance in London is Leo Sommers, Earl of Camden, who is stunned when he sees in Isabel the replica of his famous great-grandmother, whose portrait hangs in his drawing room.

This is no coincidence, as it soon comes to light that Isabel had been kidnapped as an infant and adopted by "Papa" and his wife when an English woman attempted to sell them the baby.

Isabel isn't interested in meeting her natural family, but when she learns that her birth father, the Earl of Mansfield, has left her a great deal of money, Isabel sees a means for her Papa to retire from circus life, and she heads for a summer at Camden Hall to prove her right to the inheritance.

Camden Hall is one of England's Great Houses, and everything about it feels alien to Isabel. She misses her Papa, the circus, France...everything from the life she knows. She does not like her new relatives: Lady Augusta, Leo's elderly aunt who is always correcting her; Leo's cousin Roger, who calls her "circus girl" and undresses her with his eyes; her own brother Henry, Earl of Mansfield, who doesn't want to surrender their father's money to her.

There is one person at Camden Hall who Isabel comes to love...the Earl of Camden-and Leo feels the same about her.

Which will win out...love, or money?