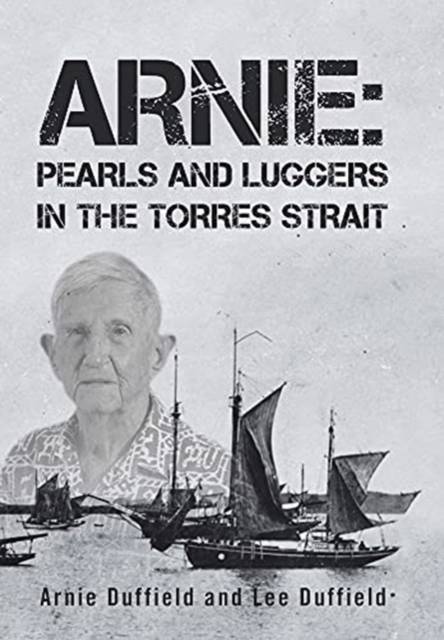 Pearls and Luggers in the Torres Strait

This is the story of Arnie Duffield, who arrived at Thursday Island, in Torres Strait, the Northern tip of Australia, aged ten, in 1936 - beginning a life-time of adventure. His father worked on the famous sailing luggers, diving boats that harvested pearl shells and pearls for over 100 years up to 1980. Arnie with his father and brother, with their own hands would build their own flotilla of luggers, to operate as a family company over eventful decades: seeing the Great Depression, war and the immediate threat of invasion, a post-war boom in the region, the loss of divers and constant striving for safety at sea, failures of an industry, mounting threats to the environment. For ten years he managed an innovative project cultivating pearls for jewellery, a change from selling shells, the `mother of pearl' used for buttons and ornamentation. The tropical life provided excitement, stimulus, dangers; material for yarns, about crocodiles or sharks, drunks, bad weather at sea, a near-drowning, a mercy dash in a fast boat to save a downed pilot, and a few close shaves on bush air-strips. Arnie became a leading personality in this world, a humourist and practitioner of the wisecrack, always quick with a come-back. From childhood days observing the hectic life of the far-away little port at Thursday Island, Waiben under its traditional name; then working as a young man, repairing warships, and operating the family-owned boats, he became, he would proudly state, a master mariner and proficient ship engineer. He would revel in the island life, enjoying great freedom, getting successes and hard blows; in private life, marrying, starting a family, experiencing the stresses and joys. At 95 he is known as the "last man standing" from days when the fleet would depart under sail. 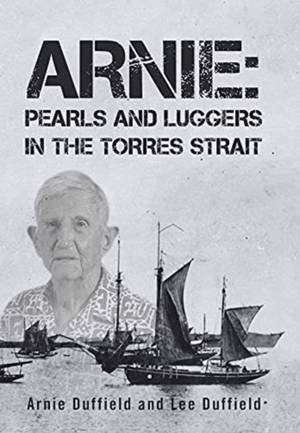