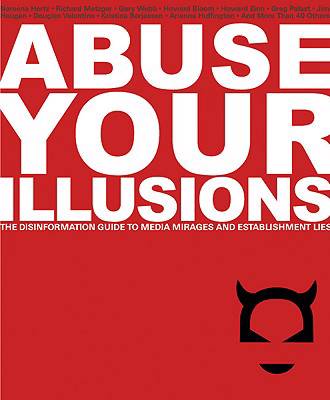 The Disinformation Guide to Media Mirages and Establishment Lies

l/i>Most theologians don't believe in the physical Resurrection of Jesus.

These are just some of the revelations in the third of our allstar anthologies.

Following up on bestsellers You Are Being Lied To and Everything You Know Is Wrong, editor Russ Kick has again assembled a lineup of leading investigative journalists, academics, activists, commentators, and independent researchers, covering CIA assassinations, the anthrax attacks, fluoride, TWA 800, Abraham Lincoln, child protective services, the tobacco industry, forgotten uprisings, the government's missing trillions, even more revelations about 9/11 and much more. 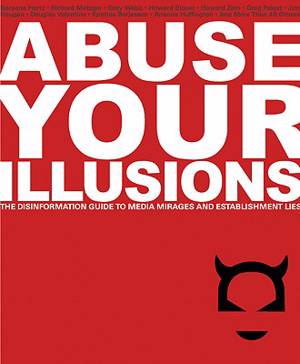